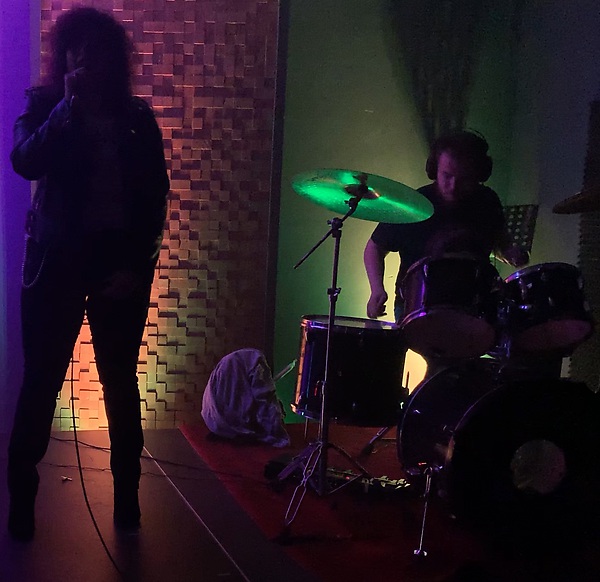 So it’s almost a week since my last concert but I needed some time to cool down and organise my stuff.

This time I’ve decided to play drums. I am still in an “experiment phase” of my musical development so I’m trying various instruments and genres. Along with Agnieszka, band’s vocalist, we’ve selected a little more unusual setlist than you expect to find in a rock music school. ;) We’ve had a lot of fun with these songs and apart from playing drums I’ve also prepared backing tracks (string, synths, Hammond etc) for them.

The gig itself went very smoothly though by the last song before encore I was kind of tired and the timing on drums went a little sloppy. Definitely need to shape up and work on endurance. 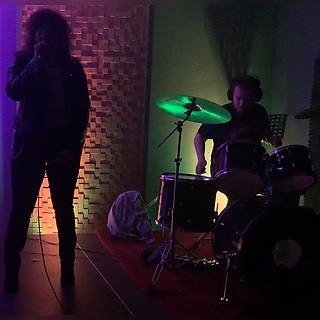 I’ve created a YouTube and Soundcloud accounts and uploaded the footage from all three concerts. Recently we’ve received the recorded version of Hybrydy show taken with multiple cameras and with professional audio. Though to be honest, this recording is very brutal in regards to performers skill, vocals especially. 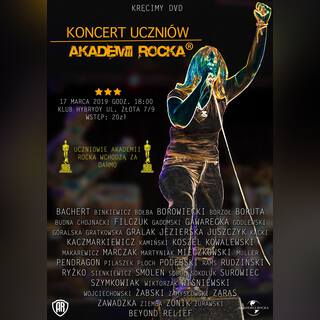 Live show of Akademia Rocka's students that will be recorded and published as DVD. 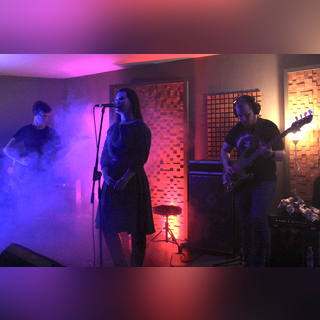 See you at the next concert, this time I will be playing keys with my Brütal Jazzband!

PS. I’ve also got a CD with songs we were recording in December/January, one of which I’ve already uploaded on Soundcloud. New blog post coming soon!