This week has been huge for me. Not only, as I am writing this words, preparing for the biggest concert in my musical career, but I have also completed two video projects. One of them took nine hours and the other took nine months. :) 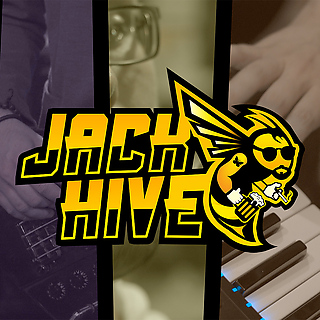 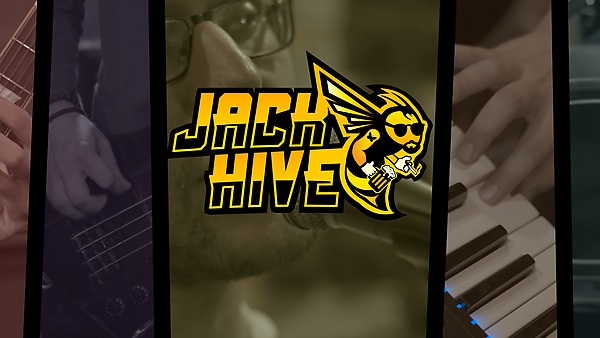 The first one was a very quick project - mere hours from the idea to delivery. We wanted a short promotional video for our live show, and had a demo track that was perfect to cut into pieces. A short introduction to our music, and each of the band members seemed like a good promotional content. 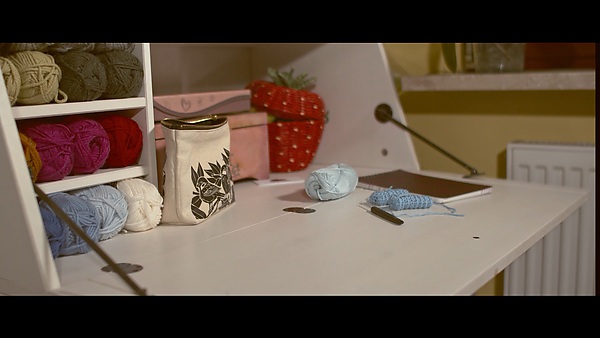 This one bugged me for SO LONG. Written in December, shot in early January and then put on the backburner for a few months due to some personal stuff. In the meanwhile I’ve composed the score and finally did the final cut this week. I’m really happy with the final result. It also taught me a little of “good enough” philosophy which I desperately need. ;)