Why (m)ruby should be your next scripting language?

Ruby, and its embedded variant mruby, are relatively unknown in the game development. However, Ruby offers a lot of improvements over traditionally used languages like Lua, making the development easier and allowing to use a single solution to almost any aspect of both primary development like scripting, testing and designing, as well as auxiliary support which could include build pipelines, processing collected data and interacting with backends. 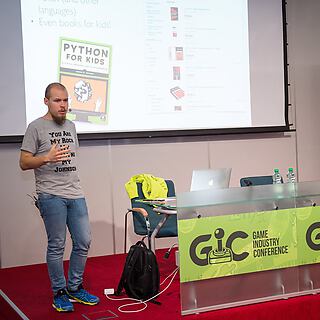